Updated on March 19th, 2014 by Quertime Writer in Social Media

Social media – one of several offshoots of the internet – has completely changed the way people interact and socialize in cyber space. With a large number of people spending a good chunk of their time on various social media websites each day; these multimillion dollar corporations have developed huge databases containing personal bio of millions of users. This essentially means that these particular websites, by means of their terms of service, have the liberty to modify, ban or completely remove a user’s content as they see fit. 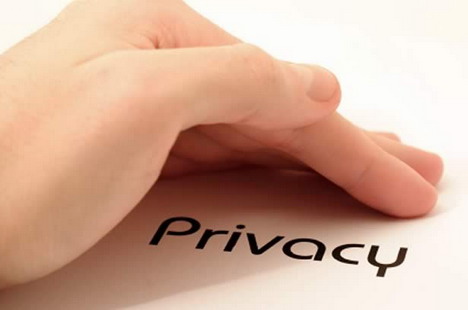 The tech blogs recently have been flooded with stories about social media websites doing exactly that. Their proprietary terms and conditions written in fine print matter less to a user who just wants to share pictures or videos of a vacation he took with his friends and family. A closer look at the rules and regulations defined by social media giants like Facebook, YouTube, and Flickr will reveal that these rules completely ignore the US law, a fact that is surprising since all three companies are headquartered in the US, and in some cases go beyond the law mentioned in Article 19 of the Universal Declaration of Human Rights. Social media monitoring is no joke.

Even though these behemoths often face litigation from their foreign clientele or competitors, it does little to affect their stance on the matter. Instead of the law by which they are bound, it is these companies who have the final say in the end about online privacy and speech.

The matter regarding privacy especially came under the spotlight when whistleblowing website Wikileaks saw the blockade of its finances by corporate credit card giants Visa, MasterCard and Paypal, which some say acted under direct orders from the US government.

Consent of the Networked 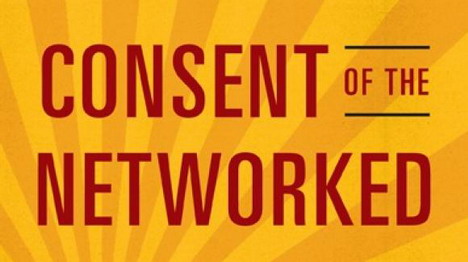 In her book titled “Consent of the Networked” prominent writer and media activist Rebecca Mackinnon closely examines the issues related to freedom of expression, privacy and their defiance of the country’s law. The writer speculates that the authority or dominion of social media gurus like Mark Zuckerberg – who she dubs “the Sultan of Facebookistan” – far outweighs the authority of the state as far as online speech is concerned.

According to a report published by the Center for International Media Assistance, authors like Bill Ristow have voiced similar concerns. Ristow is of the opinion that social media websites should open their gates for a very public scrutiny of their rules and regulations, especially about how these websites communicate with other countries of the world, and in the process retain their law making powers. 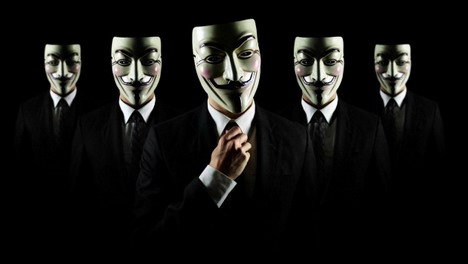 Even though the movement against privacy issues and speech has gained momentum in the past few months, the supporters of zero anonymity are in no small numbers. Christopher Wolf – the chair for the National Civil Rights at the Anti-Defamation League – was quoted as saying that “internet intermediaries can play a role, in appropriate circumstances, to limit online anonymity in an effort to curtain online hate”.

By arguing that “[the law is] a poor tool to deal with [hate speech],” and in light of the recent bombings in Boston, Wolf advances his case for the right to deny online anonymity. His comments mirror those made by former Facebook employee and Mark Zuckerberg’s sister Randi Zuckerberg who maintained that “[online anonymity] has to go away”. CEO Zuckerberg shared a similar point of view by stating “having two identities for yourself is an example of a lack of integrity”.

While many argue that the matter of restricting online anonymity does not provide strong basis for starting a crusade, there are few who acknowledge its importance. According to these people anonymity might cause hate or hide criminal behavior but, on the other hand, can also lead to creativity and protect rebels from dictator governments.

The matter to control online privacy and speech is a real one and as of today continues to grow with little being done to fully address and resolve the issue in a meaningful way. As of today we are bound to ask the question: Will control of online speech and privacy lead to a change in traditional practices?

Natalia David loves writing about tech news, reviews and everything else that falls in between. Her obsession with social media helps her develop handy tweeks for her social media presence. She also writes about mobistealth’s social media spy and tweets @NataliaDavid4.