Posted on December 17th, 2017 by Quertime Writer in Mobile

A decade has passed since Apple revealed the first smartphone as we know it, the iPhone. Since then, the handsets themselves have evolved a lot, and so did the world around us thanks to their effect. Today we have fast mobile internet connections so we can visit a live streaming online casino website and play against a real dealer or watch a concert transmitted via the internet in real time, from half a world away. 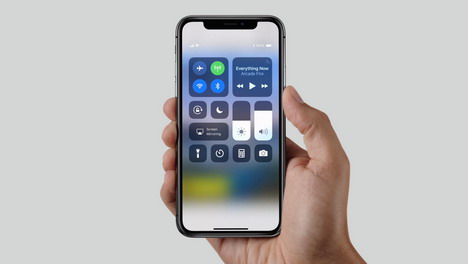 A series of specialists have made a set of predictions about the future of the smartphone back in 2013. Today, let us take a look at some of these, to see how right (or wrong) they are, five years later. 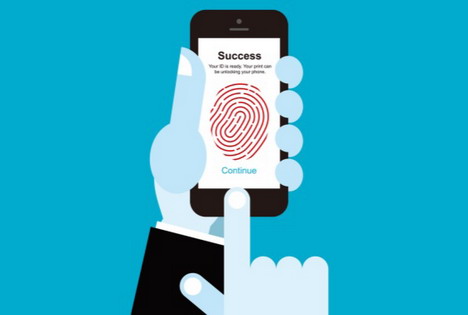 Back then, Apple was preparing to launch Touch ID along with its iPhone 5S model. Laptopmag author Stewart Wolpin predicted that, by 2018, we won’t even need fingerprints to unlock our phones – we only need to look at it or tell it to unlock. He mentioned voice authentication solutions like Agito’s KIVOX and EyeVerify’s eye vein biometrics as viable ways to unlock smartphones in the future.

Where We Stand Today? 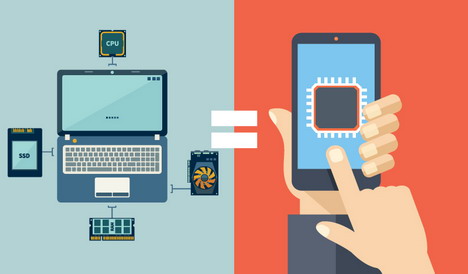 This one didn’t come true – not commercially, at least. The most processor cores crammed inside the slim body of a smartphone is currently 10 – it’s MediaTek’s Helio X20 tri-cluster, deca-core 64-bit SoC inside the Alcatel Flash, which also happens to be the first smartphone with two dual cameras. Mainstream processors, like Qualcomm’s Snapdragon 835 and Samsung’s Exynos 9 Octa 8895 both have eight processor cores. 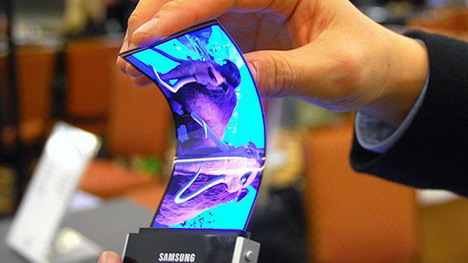 Flexible-screen smartphones were rumored to be in the works five years ago. Back in 2013, Wolpin predicted the release of the first smartphones with screens “curved around the edges” and a single wide screen that can be “folded like a wallet” without a hinge in the middle.

It seems that he was right – at least partially. The first smartphone with a curved screen – Samsung Galaxy Round – was released later in the same year, while Samsung’s Note Edge, the first with a screen that’s “curved around the edges”, was launched in 2016. When it comes to flexible screens, the prediction might just be right: Samsung is said to release its first foldable phone, either one called Galaxy X or one in the Galaxy Note line. 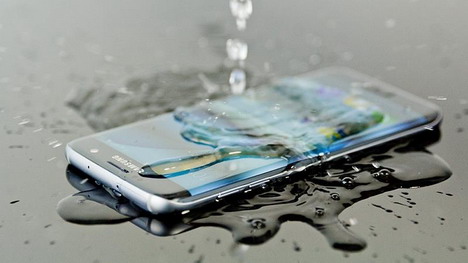 Let me quote Wolpin’s words here: “A company that’s more influential than Sony in the smartphone business will decide prewaterproofing its handsets is a good market differentiator, which will appropriately open the waterproof smartphone floodgate.”

Samsung’s Galaxy S5, released in 2014, came with an IP67 rating, meaning that it was “resistant against water ingress to a maximum of 1 meter of water for up to 30 minutes, as well as resistant against dust ingress”. This year’s Apple flagship has the same ingress protection rating, while Samsung’s leading handsets come with an IP68 rating, meaning the possibility of submersion in up to 1.5 meters of fresh water for up to 30 minutes without harm. As you might expect, Samsung is the trendsetter here, and Apple received its share of criticism for its IP67 rating.

Stephen Benton is a professional writer for Quertime.com.

9 Things You Didn’t Know a BlackBerry Smartphone Could Do