Posted on March 24th, 2017 by Quertime Writer in Social Media

Facebook follows the strategy of copying the features of other apps implementing those feature and then killing them after sometime. It is a habit that is repeated by Facebook over and over again and Facebook has done that with Snapchat many times. 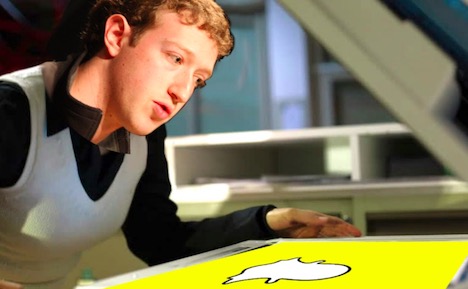 Facebook also made an attempt of buying Snapchat few years ago for $3 billion in 2013, which was turned down by the Snapchat owners. Many times Facebook introduced similar feature just as Snapchat. This resulted in making Snapchat, Facebook, WhatsApp and Instagram all look almost similar. 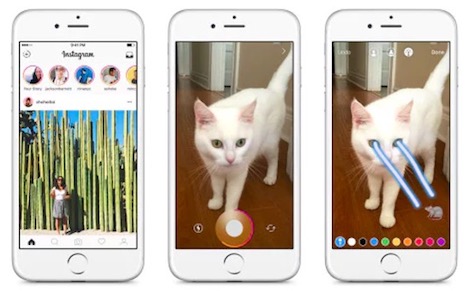 People used to send messages and photos on Facebook messenger till June 2014. After that Facebook introduced a special feature through which they could send video clips through Facebook Messenger of 15 seconds. It was even more than the limit of Snapchat of 10 seconds.

Other than the feature poke Facebook in September 2014 tested the expiring post feature in its main app. It was a bit longer than the Poke feature. The Facebook would allow a post to expire after an hour. Being not much popular this feature didn’t work out so it was omitted in the end. 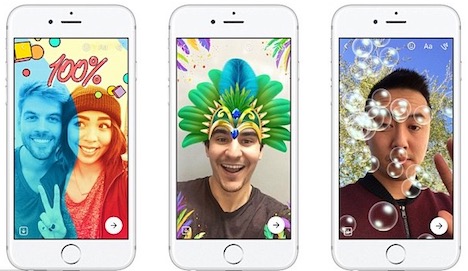 In December 2014, Facebook introduced the feature of instructions that were emoji like to the photos that were sent in messenger and it offered even larger library than Snapchat, which was bulked up in 2016.

In April 2015, Facebook introduced Riff. The main reason behind the success of Snapchat is its stories in which there is a live recording of events. Live stories were created by the team of Snapchat and it involved featuring the Snaps posted from anyone whereas riff allowed people to add their clips to the video of a friend.

People used to feel bad at first when YouTube videos were made in portrait mode. Later on Snapchat introduced this feature and it was later copied by Facebook as well.

6. Filters, stickers and texts on photos 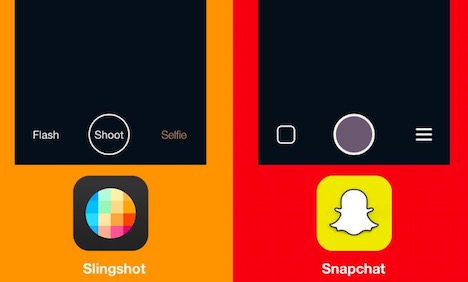 In June 2015, after slingshot and stickered made Facebook introduced flagship app to Snapchat their photos. Though it did not have all the options that Snapchat had but it was starting point for Facebook indeed.

The finger drawn sketches of videos and photos were the feature of Snapchat, to the point that even Snapchat artists become a thing. In October 2015, Facebook mobile apps introduced this feature, in which the slider used to pick colors and it was not much different on Facebook too.

In September 2015 lenses were introduced and even the renowned celebrities started using them. Just after sometime Facebook matched this feature of Snapchat too by animating the selfies of people. Other than these examples in 2016, Facebook moved ahead and bought another company too which was named Masquerade for keeping pace with this race. 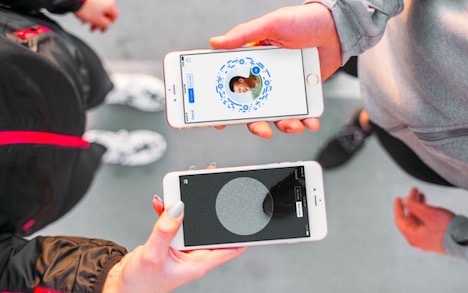 In January 2015, Snapchat started buying QR codes from dead for making it easier for the people to follow each other on social media platforms. After Snapchat Facebook adopted the same feature for its messaging app, and named them as messenger codes rather than Snap code which was the case in Snapchat. 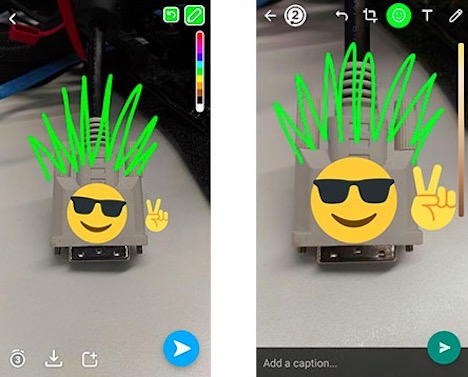 Facebook started the use of camera messaging in WhatsApp and it added the ability for drawing on messages like Snapchat as well.

The users of Facebook in selected countries can help making the camera customer the frames on which others can place their photos and make them their profile pictures as well. They are almost same as that of the Geo filters in Snapchat. 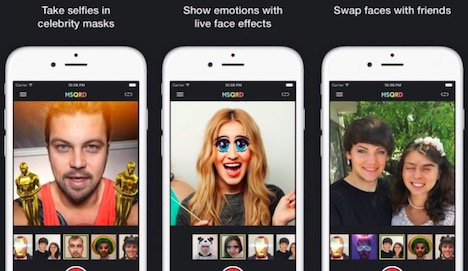 Facebook has also made use of MSQRD to make masks known as selfie masks or live video streams which works almost like goofy lenses.

In 2012 just one year before the news broke that Facebook made an effort to buy Snapchat Facebook introduced the poke feature. People use this feature of Poke for sending photos, messages and videos that expires after some seconds of the activity.

Though Snapchat has total 150 million users which are just like a drop in the ocean when compared to the total 1.8 billion users of Facebook. But still Snapchat has some features and competitive advantage that everyone should be afraid of.

In 2016, Snapchat was one of the most downloaded app in apple play store and the parent company is gearing to have $25 billion in the beginning of upcoming year.

Snapchat has made itself sellable by launching hyped spectacles glasses and it has already developed partnerships with many brands such as Disney and Turner for the development of discover section of its app.

Facebook has become a necessary requirement for connecting people over the past few years. On the other hand, Snapchat has also become very popular as a unique and new communication way which is full of fun and visual effects. Due to these unique features Snapchat has become one of the biggest threat because it has provided a completely different way to people for getting connected with each other.

By following Snapchat again and again Facebook has admitted that the features of Snapchat are actually the future of social media. It is hoped that in 2017, Facebook will come up with its own new unique features that will make it easier for them to create their own market rather than following the trend set by Snapchat or any other.

Jenifer Martin is a well-known blogger who constantly share her experience with other people in terms of writing articles and columns. She also manage LogoDesignCafe.com in the name of custom logo design.

15 Effective Ways to Use SnapChat for Business Marketing