It is safe to say we are now living in a very social world. While the likes of Facebook, Twitter, Instagram and Snapchat may once have seemed a bit of a novelty, they have quickly grown to become an integral part of the lives of many of us. 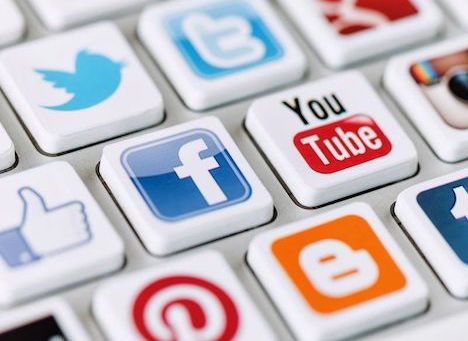 According to the 2017 Digital Economy Compass, a research dossier published by Statista, globally there are now 2,789 million monthly social media users, with the UK being home to an extraordinary 42 million alone. Looking specifically at Facebook, Business Insider points out that people spend on average almost an hour a day using its suite of apps, while a new function even allows people to look for jobs on the site. The use of social media is so high that there are even tools like Everypost and Feedly now to help people cope with keeping on top of where and when they are posting updates.

This huge worldwide interest in social media and the appetite for content has unsurprisingly led many businesses and brands in recent years to consider how they can provide such social features to their users, allowing them to be part of the conversation on such platforms. How can they use this clear desire for human interaction to reach out effectively to a growing number of people? 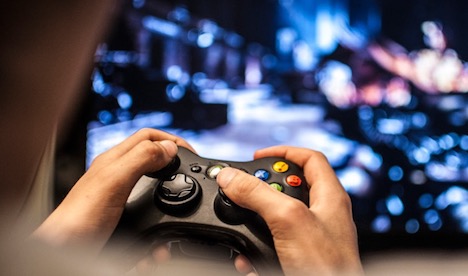 Gaming has always had a social element, whether decades ago it was about arranging a trip to an arcade with friends or inviting them over to play on your new console. Playing online with friends is now a massive part of the industry, with Xbox Live having 48 million subscribers who use its service to challenge friends and others on a range of games. It is not just about doing battle however, but about giving people the opportunity to socialise while playing games – sharing tactics, tips and scores. iGaming has also embraced the concept, games bringing people together through chat interfaces, forums and more. Sites like BetWay Casino have also now taken this social element to the next level by offering “live” gaming options, in which real-time action is hosted by a presenter via a video link. The aim is simple – to create a personal atmosphere and bring online gaming as close to real life as possible. Even less high-tech gaming sites, such as indie game platform Kongregate are catering to the need for social interaction by providing real-time chat functions for each of the games as well as user profiles complete with achievements and high scores, and forums. 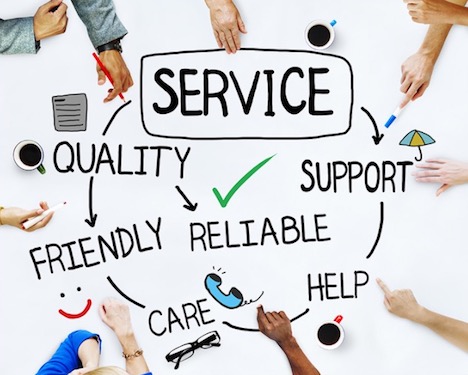 The gaming industry is not the only place where this demand for a social and human touch is thriving. Many brands have quickly cottoned on to the fact that social media platforms offer a huge opportunity for them to improve both their customer service and – ultimately – their reputation. Companies like BT use Twitter in particular to address issues raised by customers, using the service to showcase how they are both responsive and committed to helping people achieve positive outcomes. Statistics also suggest further benefits, with the use of Twitter deflecting around 600,000 phone-based contacts and in turn helping the company cut costs. Other similar social tools embraced by businesses including live text chat services. A chat box will pop up upon accessing a site, which visitors are encouraged to use to ask their questions to a company representative. One example of such an approach is cybersecurity firm Incapsula. These again reduce the number of calls coming into companies and allow organisations across a range of sectors to give customers quick advice or point them in the direction of the division they may need to contact for further support. 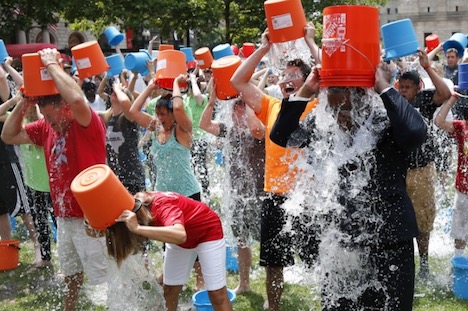 Social media is about more than complaining though, as it they also provide an ideal platform for people to showcase their interests and the issues they care about the most. A global phenomenon like the ice bucket challenge in 2014 tapped into both the public’s desire to have fun on social media and the huge potential that such platforms offer for raising awareness of major issues – in this case ALS or Lou Gehrig Disease. Other examples of charities using social media include Cancer Research UK’s no make-up selfies campaign a few years ago and also the British Heart Foundation promoting MyMarathon, a virtual fundraising event which encouraged people to run 26 miles in their own time and share progress online. Simple ideas which brought the public together for the greater good. 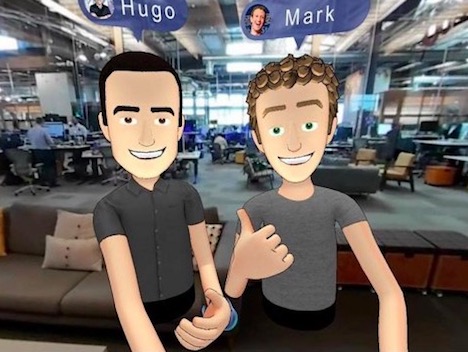 The examples above are just a few of the many ways that brands have embraced social media, but what could the future hold for this fascinating area? The emergence of new technologies such as augmented and virtual reality could particularly have a huge impact, with Facebook founder Mark Zuckerburg last year showcasing how the future of Facebook could see people interacting in virtual environments together via headsets. These developments could well create a range of new opportunities for innovative brands to take advantage of, as people seek more and more human contact in the digital world.

Jay Thorpe is a professional writer for Quertime.com.