Posted on October 11th, 2017 by Quertime Writer in Mobile

Breaking news: among all the additional benefits, iPhone X has surprised its followers with one more feature: Face ID. Let’s face the truth: using this function seems to be a great idea. At first. From now on, you don’t need any passwords or fingerprints: you may perform various operations simply with the help of your gaze. Luring, isn’t it? However, as it often goes in our lives, everything is not so perfect as it might seem at the first sight. 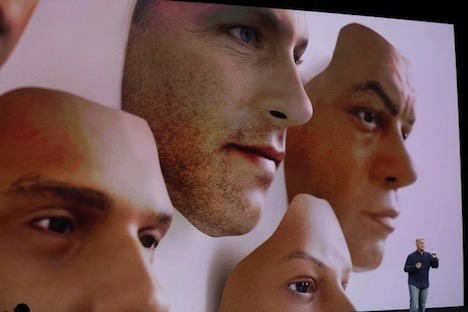 So what are the real drawbacks when it comes to using iPhone X’s Face ID?

No one can be totally safe when it comes to gadgets and software. From time to time, there might appear bugs that spoil the entire pretty picture. Here is my experience: I have two friends who don’t really look alike. They aren’t twins, sisters or anything like that. They never get mixed up. Still, the Face ID on the laptop recognized them as one person. 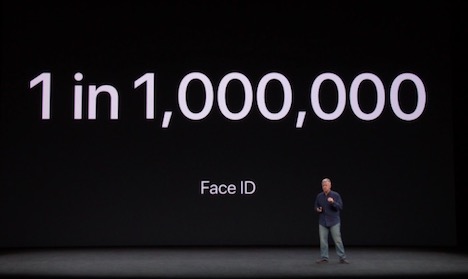 Yes, iPhone X’s Face ID is far more secure and well thought but what are the guarantees that the same thing won’t happen with iPhones as well? Even Face ID Security Guide released by Apple states that:

“The probability that a random person in the population could look at your iPhone X and unlock it using Face ID is approximately 1 in 1,000,000”.

The chances are very low. Nevertheless, they do exist. Are you willing to take a risk? 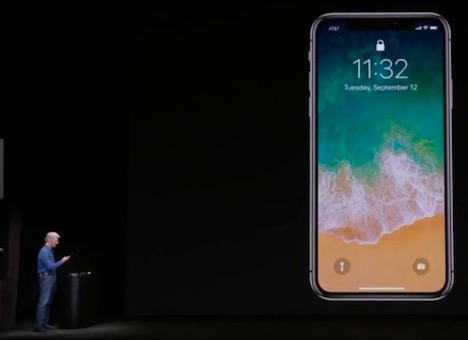 One more reason not to trust iPhone X’s Face ID is the possibility that this function won’t work at all. Or will stop working really soon. If you saw or heard of iPhone X’s presentation, you are aware of the fact that Craig Federighi failed to unlock his device. This was what most of jokes on the Internet got based on. To put funny memes aside, we are left with a bitter truth: the presentation of a new iPhone was an event of the world’s significance. It wasn’t prepared for one day or even for a month. Although it can happen to everyone, when there is such a failure in the middle of presentation, it may bring you to some contradictory conclusions. The same can happen to you when you least expect it.

3. Far from being a Daily Routine 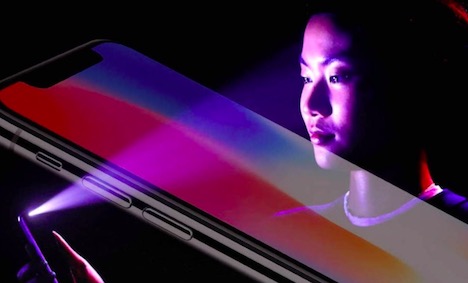 There is always an informational boom around launching new Apple gadgets. However, with iPhone X, the boom seems to be even greater. The reason is the function we’re talking about, Face ID. Some experts explain it with the fact that Face ID is not our daily routine. No one protested against Touch ID because it seemed to be purely natural. We used to unblock our phones with the help of passwords. Which is why Touch ID was just a logical evolution of an ordinary password. Some say that people will get used to using Face ID but this adaptation requires some time. Yes, people will get used to it eventually but only if the function works properly.

Living in the world of high technologies, it will be ridiculous to think that your data are completely secure when you use Face ID. It will be also highly naive to think that people won’t come up with any ways to trick Face ID. The most dangerous part in this case is that, if you use your Face ID to access your bank accounts, the same can be done by frauds and thieves. What’s more, Apple has never stated that they created Face ID aiming at making your phone more secure. They just wanted to step aside the Touch ID function. So, if you do use your Face ID for operations with money, you need to understand that you don’t make your accounts more protected. 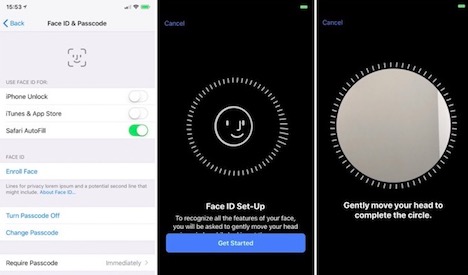 If you think that Face ID will save you lots of time, you’re awfully mistaking. This function will work as long as your style doesn’t get changed. As soon as you change the way you look (e.g. shave off your beard), you have to register your new look again to get an access to your phone. This might not seem to be a huge problem. Nevertheless, if you got used to changing your appearance a lot, if you follow the latest fashion tendencies or just like taking pictures in different looks, Face ID will take more time than you think.

6. Far Less Secure than a Passcode

If you weigh all pros and cons, you’ll realize that passcodes are much more secure than iPhone X’s Face ID (and than Touch ID, if it matters). The reason is that, if you’re forced to enter the passcode by a mugger or a policeman, you can enter a wrong password and block your phone. It’s much harder to do with the Face ID function because you won’t be able to hide your face.

This is the question that should worry you. A lot. Where does Apple store your facial recognition data, for example, and can it get to a wrong place or to wrong people? Theoretically, no one is secure when it comes to the digital world because it got implemented to real lives a long time ago. We live in a sort of Matrix and don’t even notice it. Imagine a situation: law enforcement is looking for some person. They have the person’s photo but cannot notice him or her on the cameras. Then, they get an access to the large Face ID database (don’t know if such exists, but probably it will) and notice that this person has unlocked the phone. Using the geolocation data, they find him or her. Sounds a bit unreal? But who can guarantee this scenario won’t be turned into life? And who can guarantee this person won’t be you?

iOs developers say that your phone needs your attention if you want to unlock it. So, you need to look at it carefully and devote your full attention to it at least for a moment. But what if you get distracted, disturbed, or the lightning isn’t that good? How many times do you need to try before your phone gets unblocked? Even with Touch ID there can be misunderstandings sometimes (when your finger is too cold or covered in something). With Face ID, it would be even worse. Isn’t it better to use a simple passcode (or even Touch ID), then? 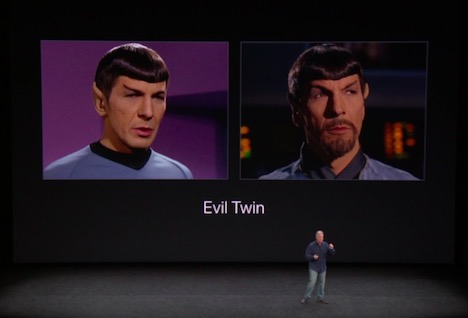 What if the data stored in the phone needs to be used by multiple owners? They can use a passcode they know or they can use Touch ID to get an access to the phone. Can they use Face ID? For now, the answer is “no”. iPhone X’s Face ID can recognize only one face which makes it inconvenient for multiple owners: it means that only one person will be able to unlock the phone using this function. What should the others do?

Without the phone being actually launched and used, there are too many “ifs” left no one can answer for now. We don’t know how this function is going to work in a real life, if it is going to recognize different races in the same way etc. Which is why the most dangerous threat in this case is the uncertainty. Until the device is tested, you won’t have any solid answers.

Natalie Antiuk works for DesignContest, a marketplace that conducts web design services of the highest quality. She is keen on web design combined with its usage in launching startups and marketplaces. She also studies social media and their influence on people’s behavior.

How to Use iPhone As a Modem

Best Ways to Track and Recover Your Lost or Stolen iPhone, iPod Touch or iPad

How to Use iPhone As a Mouse or Trackpad and Keyboard