How were you imagining the future of smartphones back in 2007? It was the year when the very first iPhone was launched. We were all surprised by the new technology, but that was only the beginning. 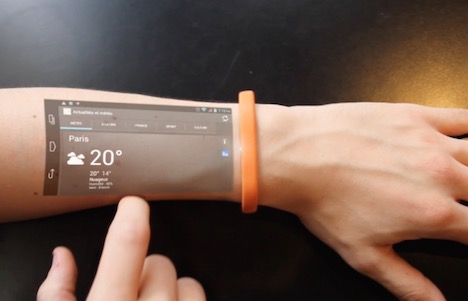 From this point of time, can we predict where we’re headed? We can try. The current trends give us some hints of how the future of smartphones will look like. We’ll list 15 amazing features we expect to see in one of the next devices we buy.

Augmented reality is already a huge trend. Apps like Sony’s AR effect are quite popular. This technology is also changing the educational system. However, we’re yet to see a meaningful implementation of augmented reality in the way we use smartphones.

Augmented reality apps are imposing information on top of an image we’re getting through the phone’s camera. Why aren’t we seeing local search infused with augmented reality in all smartphones yet? We need to just take out our phone, point it in a direction and see relevant information for what we’re looking for.

During the Mobile World Congress in 2016, Leia Inc. presented a system that created a 3D image floating above the tablet’s screen. 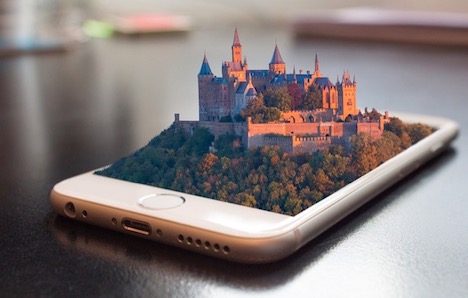 Can you imagine how cool it would be to see 3D projections of the sights you explore through Google? Even better – a holographic display that allows us to interact with the hologram. We are slowly getting there, so it’s safe to assume that holographic projections will be the next big thing in the evolution of smartphones.

You remember foldable phones, right? Samsung was the king of foldables. As it appears, it’s the same company that’s taking the concept to the next level. 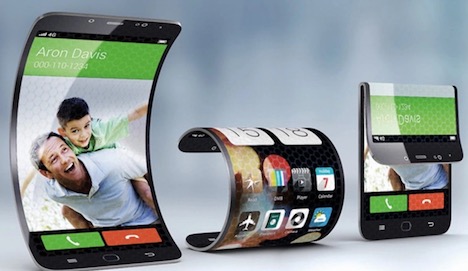 The Galaxy X has been rumored for some time, and it seems like the company is on its way to launching it. The Korean site The Investor informs that Samsung will launch a limited run prototype to test the concept in the second half of 2017. This technology is almost within reach.

Apple’s patented eye-tracking gaze controls and Samsung’s Smart Scroll feature are gimmicky. The idea of controlling the screen with the gaze looks cool, but it’s hard to predict where it’s going.

Voice controls, on the other hand, have much more potential. We’re expecting more than the phone reacting to “call Dad.” We expect real communication with our smartphones, which are going to recognize our voice and answer only to us. Moreover, we expect our phone to become a universal translator, which will act as we speak.

Smartphones are getting better to use under sunlight, but we’re still not there yet. Transflective displays will eliminate the need for backlight when we use the phone under sunlight. Each pixel on the screen will be smart, generating the right level of color and brightness.

Where are our transflective displays? The talk goes on, and the need for a smartphone to act well under sunlight is too great to be left unanswered. 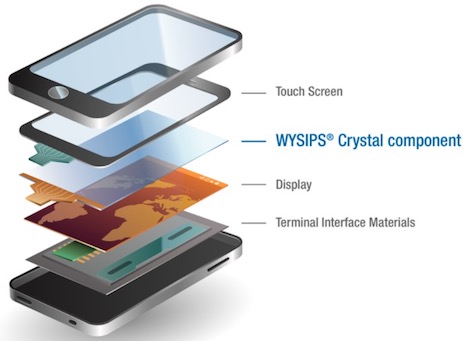 Kyocera represented the prototype for a solar-powered display at last year’s Mobile World Congress. The device can charge anywhere, as long as it gets enough sunlight. We’ve already seen solar power technology through cells attached on the phone, but this prototype is much more convenient. It has a transparent photovoltaic layer on or under the touchscreen.

We don’t know when this technology will be available for us, but we can’t wait to go eco friendly all the way.

We’ve been waiting to use our smartphones instead of credit or debit cards for years. The technology is called near field communication. It’s based on a radio frequency, used to send payment data to a compatible store registers.

In the future, we’d love to be paying with our smartphones at checkout counters. That’s not all. This technology could enable us to open doors with our phones, or access anything else we currently access with a key or a card. The smartphone will be the key to all.

GPS technology already enables us to see where our friends are. The debate around it is strong, but we can all agree it’s useful for parents who want to make sure their children are safe. The GPS technology also helps us find our way to wherever we’re going. However, it’ can’t penetrate buildings. We don’t know the exact location of a particular office we’re looking for. That’s what RTLS (real-time locating system) technology allows us to do. It would allow us to locate an asset in a controlled area, such as a campus, warehouse, or airport, with accuracy to 3 meters.

We expect to see this technology available in our smartphones in near future. It will help us find our way around malls, megastores, or a confusing complex of buildings.

Passwords are terrible. We can’t risk to have a single one for everything. That creates a mess. We’re overwhelmed by the plethora of passwords we use, and having a unique password for our phone doesn’t make things easier.

The possibility of biometric password is really attractive, since it’s safer than the fingerprint scanning that’s currently offered to us. Biometric verification can be done through hand geometry, fingerprints, retina and iris patterns, earlobe geometry, DNA, and other specific biological features. We can’t wait to see how smartphones give new life to this technology. 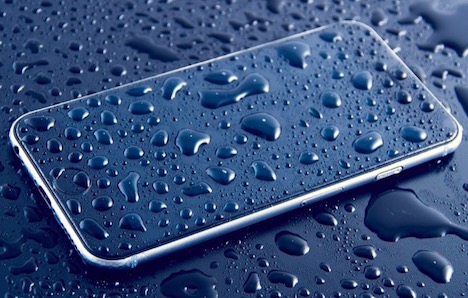 We already saw waterproof technology for smartphones from HzO and P2i. This technology is currently available on a handful of options, and the best ones are not among them. We need waterproof to go mainstream.

The LG Optimus 3D already makes this technology available to us. We don’t need glasses to see 3D photos and videos. Plus, the device enables us to take 3D photos and full-length 3D videos.

However, the battery life is disappointing and the phone is slow to respond. We’re still waiting for the perfect solution, but it seems like the evolution of smartphones is quickly going in that direction.

Fujitsu developed a system that scans your iris to use it as a password for unlocking the phone, making payments, and other actions that require authentication. In theory, the technology seems safe and easy to use. In practice, we’ll have to wait and see.

There’s an app that encourages people with psoriasis to take a photo every day, so they can track the progress of their condition and see what products and foods it reacts to. Sufferers of Parkinson’s disease, rheumatoid arthritis, vitiligo, and other conditions also have access to helpful apps. 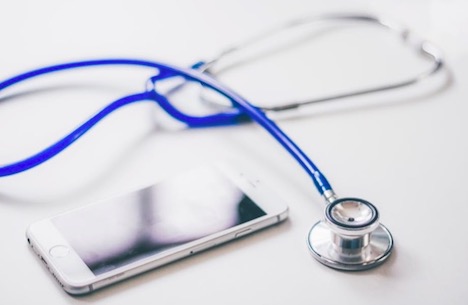 Scientists won’t stop there. Athelas developed a lens attachment that images blood and diagnoses specific conditions. We’re getting in the field of diagnostics. In the future, the scientists expect this technology to enable people to track highly infectious diseases. Smartphones will also be able to detect cancer and Parkinson. Samsung is already going in that direction with its voice health diagnosing functions.

How outdated are SIM cards? Yes, we have the Nano SIM card now. It’s smaller, but it’s still a SIM card and it gives us headaches, especially when we’re traveling and we want to replace it with a local one.

The E-SIM card is already on its way. It will be permanently fitted in the devices during the manufacturing process. We’ll just download operator credentials onto the card. 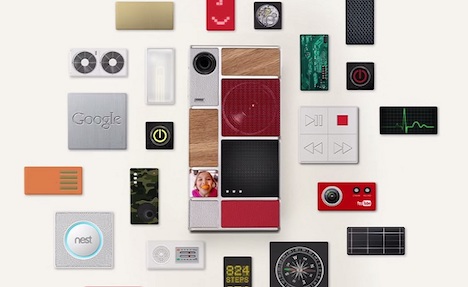 Unfortunately, Google killed Project Ara, which was supposed to be the modular smartphone we were all waiting for. The theory behind the concept of modular smartphones is interesting, to say the least. They will generate much less waste, since we’ll repair the broken devices by simply replacing the module.

When someone wants a cheaper smartphone, they can buy only the components they need thanks to this technology. All modules will be on sale individually – the speaker, camera, battery, extra RAM, and everything else. Then, you’ll design your own smartphone. How cool is that? We’re not giving up on that idea.

Are we ready for these changes? Absolutely! Do some of them sound too good to be true? No. The technology is already going in that direction. We can’t wait to see how it surprises us.

Sophia Anderson is a blogger and a professional content writer at EssaysOnTime who is keen on exploring new trends in content marketing and trying them out in practice. She believes in the driving force of positive attitude and personal development.

10 Amazing Things the Future of Facial Recognition Can Do