Updated on November 13th, 2014 by Quertime Writer in Hardware

New operating systems, interactive website interfaces, and exciting new games might grab the attention of technology writers around the world, but surely, the launch of new and innovative hardware gets pulses racing quickest. 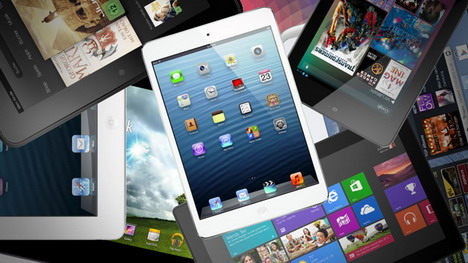 Whether it is a smart television, a computer, or a mobile phone, people love to see the capabilities that the latest pieces of hardware are going to give to them. We took the opportunity to explore some of the biggest hardware stories around, and at how we can expect to see them develop over the rest of 2013.

Fight for market share in the still growing mobile phone market will continue and is probably going to be more ferocious than ever. Consumers can expect to be treated to some amazing products and likely some jaw-dropping prices, but the consequences for some businesses could well be that they find themselves kicked out of the market for good.

We are barely two months into 2013 and we have already seen new products from Samsung, an industry giant, and HTC, who are looking to reclaim a spot they once held so proudly above their Korean rivals as being leaders in innovation.

HTC have given us a new version of their “One” handset, and although they have naturally told us that it is the best thing since, well, ever, it remains to be seen what tech junkies and analysts make of the phone. 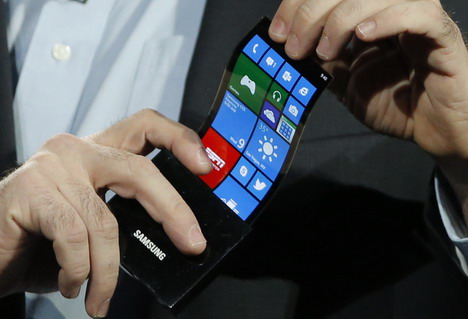 Samsung’s bendy phone, soft hardware, if you will, is looking like the standout product of the year, no matter what Apple or anyone else does in retaliation. If you have yet to see what it looks like, then you need to check it out. It has already done the rounds of various events, including the Consumer Electronics Show, and is being anticipated with baited breath.

There is probably not a person in the world that believes that laptops are likely to recover the market share they are losing to tablets. Still, that has not stopped the leading laptop producers from across the planet sharing their new ideas for 2013.

Perhaps the most curious laptop release comes from Google, who are doing more than most to drive the markets that will soon make laptops obsolete. 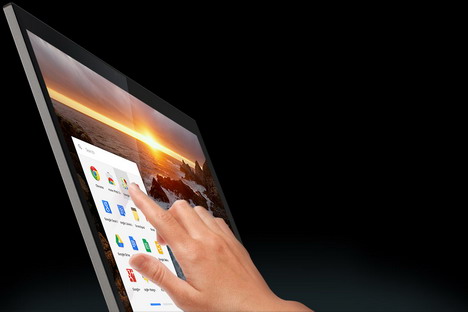 Their new Chromebook Pixel has already been billed as “the world’s best looking laptop,” so if you like your hardware to look attractive then you are onto a winner. For those less shallow, however, who know that it is what is on the inside that counts, then perhaps you will find yourself looking elsewhere.

For all that the Pixel looks amazing, it hides a deep, dark secret within its confines. You see, it is actually more expensive that a Windows Surface tablet – which can be turned into a laptop, effectively – and an Apple Mac Book Air. Great, you think, it must have some smoking hot specifications, right? Wrong, the Pixel is packing less RAM and disk space that both of its counterparts, making it great for looking good, but the performance is not what it should be.

Of course, people will buy it because it is made by Google, just as people continue using iPhones when there are better alternatives, as they are made by Apple. For us, however, the big question is still around why Google are persisting with a market they themselves are helping to shrink, when they could invest more in making their Nexus tablets, or Android operating systems, even better.

Hard, ‘physical’ servers used by individuals and businesses are likely to get even better in 2013, despite trends that show we are headed quickly towards a world where we do almost everything within the confines of the cloud. 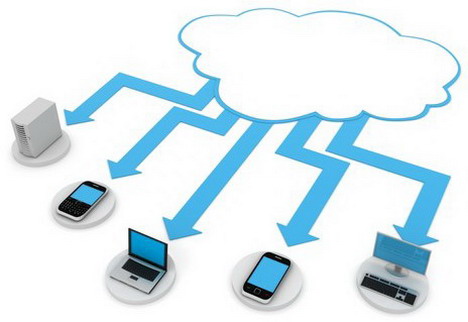 While cloud computing options, and everything that falls under that banner, will historically turn out to be the biggest innovation of the early 20th century, many still turn a suspicious eye towards them, owing to concerns around security and reliability.

This is particularly true in the case of businesses, who are looking increasingly towards traditional servers until they are 100% satisfied that the cloud is going to pose no risk to them or their employees. The ‘data centres’ of today are probably going to disappear within ten years. For now, however, their services will continue to improve as providers exploit the opportunity to cash in on the frailties of the cloud.

The launch of new games consoles is always an exciting time, especially as two of the main players in the industry, Sony and Microsoft, are giants of the electronics industry in general, where Nintendo is more focussed purely towards gaming. 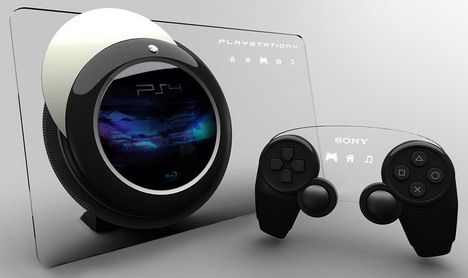 While Nintendo enjoyed all of the attention from enthusiasts during 2012 owing to a new version of their 3DS and the launch of the Wii U console, their rivals will take centre stage over the coming months. Last week, Sony took the opportunity to announce the Playstation 4 console, although declined to go into much detail or even provide a picture, save for one of a controller that looked like a Sega Mega Drive one would if you had imagined a future version of it back in the 90’s.

Microsoft are also believed to be on the verge of announcing their new Xbox console, too, and one hopes they will go with the name ‘Infinity,’ as has been rumoured, rather than the unimaginative ‘Xbox 720,’ which has equally done the rounds of tech forums and article sites.

The excitement here will come from what each console enables us to do, whether life size 3D gaming experiences are likely to become a reality, and whether games will be able to be streamed from online services similar to Netflix.

2013 promises to be a great year when it comes to hardware. From phones that don’t break to a laptop that looks so good you will wonder why it was ever produced, consumers are set for an exciting period during which products go even further than even the wildest minds ever imagined possible.

This article is written by Robert Reeve from Jaguar PC, a VPS hosting service since 1998 providing 24/7 professional support with daily backups.

Top Web Development Trends You Need to Checkout in 2013

Few Web Design Practices to Leave Behind In 2013